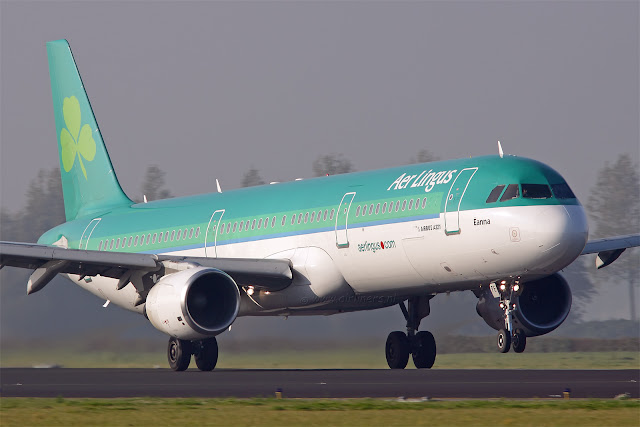 Oh, it will say that it has strategic 'flight partners', but that’s hardly the same thing as taking me where I might want to go on the unsolicited promise it made me. Instead it would be dropping me into some American airport where, no doubt, I would be harassed again by the Gestapo officers of US Customs and Border Protection (see my recent blog at http://darachmac.blogspot.co.uk/2013/04/ugly-face-of-america-on-border-patrol.html?spref=fb).
So what of the £205 fare deal? Well Aer Lingus has offered to take me on a flight path over Canada and the Great Lakes to O’Hare airport in Chicago where I can then get a United Airlines flight back to Toronto. That will take a combined 14 hours and 41 minutes – more than the flight time to Australia! Even with a tailwind on the return, by the same route, it will take 16 hours and 32 minutes. In that exhausting schedule, the £205 has suddenly become a fare of €1,619.27.
It reminds me of the joke about the Canadian tourist in Ireland who pulled up his rental car to ask directions from a local man and was told, ‘Well now, if you want to get there I certainly wouldn’t start from here!’
Posted by Darach MacDonald at 16:59