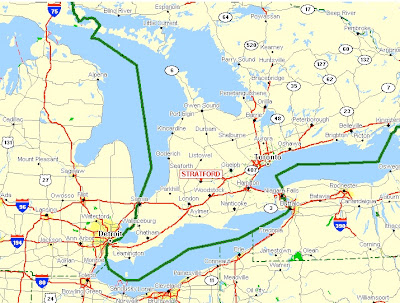 I ran up against the obstinate paranoia of a world superpower on two separate occasions over the Easter holidays. Both times, I was amazed by the ugly bullying of smug American bureaucracy in the United States Department of Homeland Security.